The NHS at 70, is the newly announced 10 year plan finally an end to Austerity?

The NHS at 70, is the newly announced 10 year plan finally an end to Austerity? 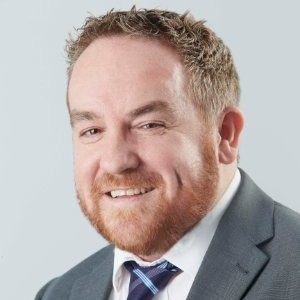 With the NHS turning 70 this year, we look at how well it is performing. What the key challenges are, and what does the future hold for this platinum anniversary celebrating entity?

The results are out, and they are bleak readings as record number of patients (4.2million+) wait for health services. The majority of Trusts (78%) fail to meet their financial budgets (c1billion deficit) and almost all productivity measures are missed and quality indicators worsen!

And this was against a statement that we would see the “NHS balance its books in 2017/18”….

However, that is half the story, the continuing growth in demand for services has never been greater than in its entire 70 years of existing. 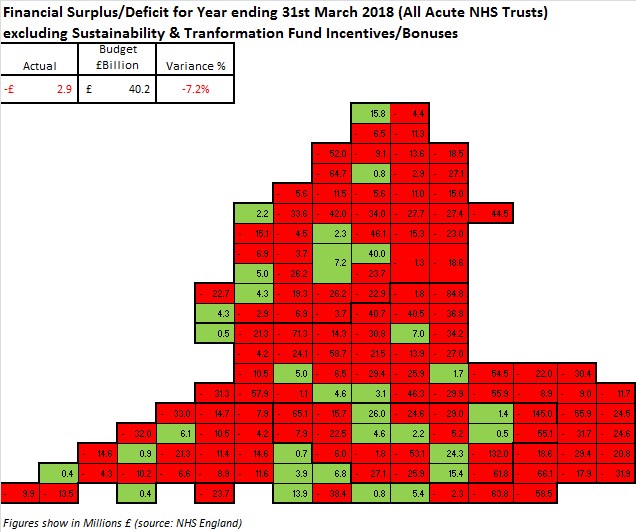 Analysing the results for FY1718, it is clear that there is an underlying financial deficit nearer to £4b when one-off benefits, short-term incentive payments and non-recurrent savings are added back 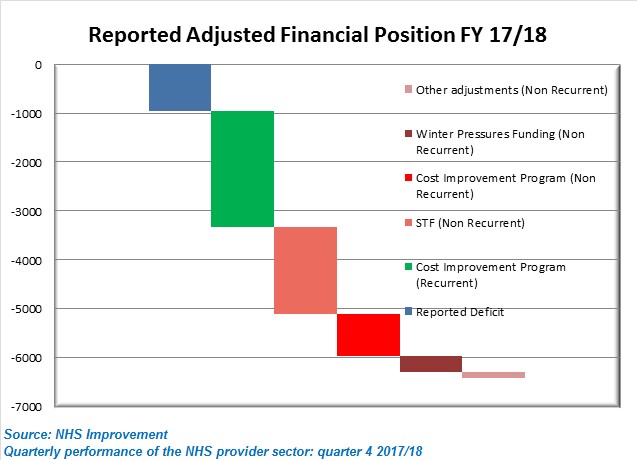 Without the £3.2 billion Cost improvement programme (CIP) initiative (focussed on procurement, staffing and one-off benefits like the sale of land) then the NHS would have posted its worse financial performance ever. A similar CIP target has been set for 2018/19 too, with many finance directors in both Trusts and CCGs concerned about delivery of these recurrent savings once again.

All of the other benefits are non-recurrent into the future, and it is these items when added back to the reported deficit, that show an underlying gap in funding of over £4billion, representing c10% of the budget that is provided to Acute hospitals.

NHS funding has been growing at just +1.2% between 2009/10- 2020/21 with the implementation of Conservative policy for austerity, this is far below the long-term average increases in health spending of approximately +4 per cent a year (above inflation) since the NHS was established 70 years ago. 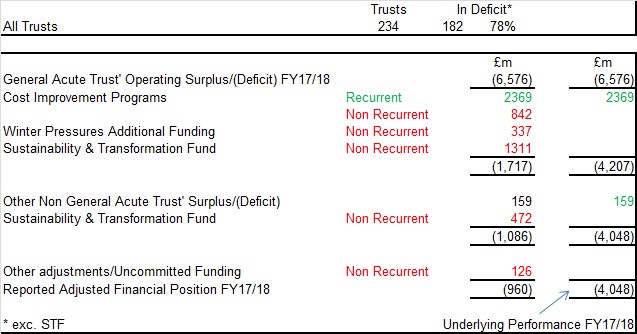 How does the NHS compare to health spending internationally?

As the NHS comes out of its worst winter result on record, there is a huge focus on the Government to seriously review the performance and underlying funding into the future. Under close scrutiny are the core comparators with other countries, and here are the findings against the OECD 18 which show:

What are the future challenges for the NHS?

Applying the above comparators, just to meet the average performance of the OECD 18, would require an additional £23b funding and that is without taking into account the increased demand on the health system coming from:

In terms of workforce, c100,000 vacancies remain unfilled, not helped by an 89% decline in new nursing entrants from the EU and a 67% increase in NMC register EU leavers (since Brexit announcement June 2016) having a significant impact on a workforce that relies on over 20% of staff born from outside the UK. The number one reason cited for leaving is “staffing level and workload” with “pay and benefits” a lowly sixth. The recent removal of the student nursing bursary will not have helped either, as now student nurses must choose to plunge themselves into debt to work in the largest employer in the country. In addition, hospital bed occupancy nears 95% in some areas of the country as hospitals creak at the seams, trying to accommodate records numbers of patients without the necessary funding to support it.

If you want to know more about the way in which we can help you better understand this challenge then drop us a line here...

If you enjoyed this post, I’d be very grateful if you’d help it spread by emailing it to a friend, or sharing it on Twitter or LinkedIn. Thank you!

Next week I’ll post about waiting list landscape and how the NHS is moving away from 18 weeks. Why not join our group on LinkedIn and be the 1st to see the blogs or follow us on twitter..